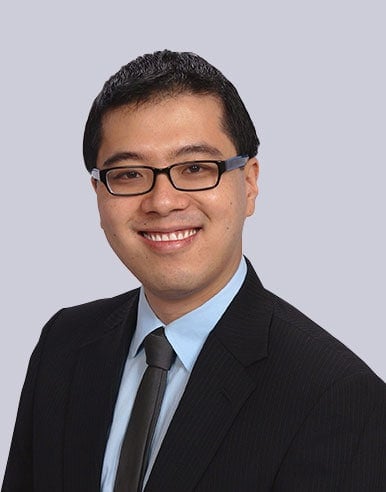 Is an attorney who leads through compassion and understanding. Experienced and thoughtful, he understands the financial difficulties that lead his clients to seek bankruptcy relief. His counsel and advice has helped clients from all walks of life find a fresh start. Andrew is detail oriented, but strives to make each interaction straightforward and easy to understand.

Andrew earned his Juris Doctorate from The University of Akron School of Law and his B.S. from North Carolina State University. He is admitted to practice in the Commonwealth of Virginia, The Eastern and Western District of Virginia Bankruptcy Courts, and The United States Patent and Trademark Office. Andrew has experience in a variety of legal fields including, bankruptcy, traffic, and intellectual property. In his spare time, Andrew is a enjoys spending time with his family and swimming.

Legal Research Project: Authored an analysis paper on the common elements of the public domain for American intellectual property law

Interpret from Mandarin Chinese to English and vice versa.