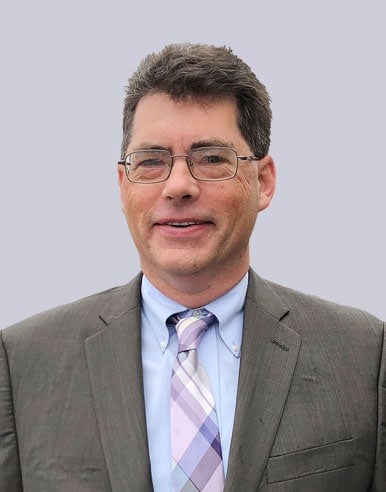 Martin enjoys helping individuals and families to solve their financial issues and has successfully navigated thousands of individuals through the bankruptcy process and helped them change the course of their lives.

Martin, a native of Louisiana, attended Louisiana State University graduating with a BS in political science in 1988. He obtained his law degree from the George Washington University in 1992. Immediately after graduation,

Martin served as a law clerk to the Honorable Gerald B. Lee, Circuit Court Judge, Fairfax Circuit Court, and then went onto Pesner Kawamoto Conway, where he was a partner until 2011. Martin was the lead attorney in a successful mass action against several banks and developers, in which 100 households had been defrauded in a mortgage/land sales ponzi scheme. He started this Firm during the Great Recession to serve bankruptcy clients from our offices located in Fredericksburg, Woodbridge, and Richmond.

Martin lives in Fairfax, Virginia with his wife and two sons and a dog and enjoys sailing in the Chesapeake Bay, especially around the Northern Neck.

Mr. Conway achieved a rating of B-V, the top rating in a peer review system in the printer version of Martindale-Hubbell’s® Legal Directory